SKIPPING BREAKFAST, YES OR NO? 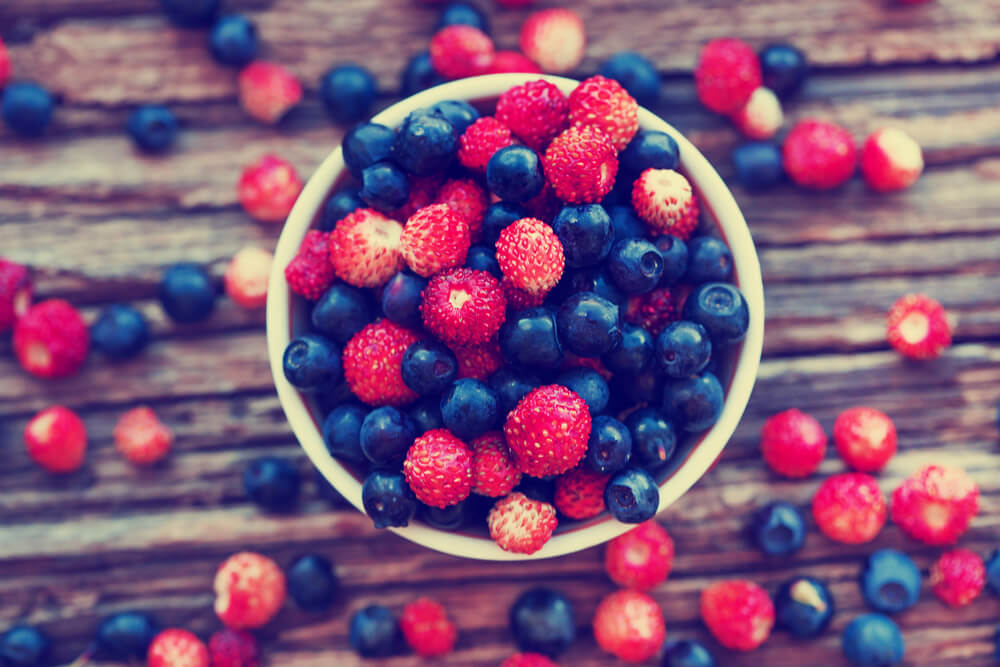 THE EFFECTS OF SKIPPING BREAKFAST

The commonly-held tradition, particularly in the western world, is that breakfast is the most important meal of the day. Your grandparents will probably told you that, your mother most certainly will have, but how true is it in today’s society?

What does breakfast really mean to your body and what effects can skipping it have on you? Is it always a sin to miss the first meal or the day or are there some benefits to be had? Let’s take a look.

Fast forward to today and breakfast is eaten all around the world, although the commonly consumed foods can vary wildly. We’re not all eating a ‘full English’, traditional breakfast foods range from oats and grains through to noodles, rice and salt-fish and almost everything in between.

If you’re training, you may have been programmed never to miss breakfast, but what are the real implications of doing so? Many of those who don’t eat breakfast miss it because they simply aren’t hungry first thing in the morning or feel nauseated. If that’s the case, you’re better off listening to the messages your body is sending you and react accordingly. A green tea or protein shake can work just as well.

The common belief is that eating breakfast will give your metabolism a boost and that not eating will mean that it slows dramatically. It’s true to say that the calories you intake will affect your metabolism (and your energy), but it’s the composition of the calorie; whether it’s protein, carbohydrate or fat, is what really impacts your metabolism. Eating the wrong food can be just as harmful as not eating at all. Saying that, if you fast for too long then your body will go into ‘protection mode’ and will begin to store calories as it slows down. This can also have the negative effect of using the glucose stored in your muscles as an alternative food source.

As I said, many of us are brought up to believe that missing breakfast is a big no-no, but that isn’t believed by all nutritionists. In fact Monica Reinagel has argued that the metabolic benefits of breakfast have been greatly exaggerated by the mainstream media, particularly in adults. She believes that the link between missing breakfast and weight gain, the more popularly-held belief, is purely behavioural rather than a scientifically proven reaction to not eating breakfast. We are not predisposed to reach for a donut just because we didn’t eat breakfast.

As we’ve already talked about, breakfast is there to draw a conclusion to the fasting from the night before. Just its name, fasting, seems to have negative connotations, but there are benefits to it. If you only occasionally skip breakfast, intermittent fasting reduces your insulin levels. This might not sound like a great idea, but what it does offer is the ability to increase your insulin sensitivity allowing you to practice better blood sugar management. It also allows your body to release more of its growth hormone, which in turn helps to burn fat and preserve lean tissue.

Breakfast does have a positive effect on one of the body’s stress hormones, cortisol, which is produced by the adrenal glands. Cortisol helps the body use sugar, glucose and fat for energy and reduces or at least helps you manage stress. Eating breakfast helps your body bring down your cortisol levels, which are at their highest early in the morning.

The next time you’re in a rush on a morning and forego your breakfast, think twice about it. Try and go for breakfast that is low in sugar, saturated fat and cholesterol. If you prefer cereal, try and choose one that is at least 5g of fibre. Alternatively, if you do skip breakfast once in a while, don’t beat yourself up about it.