THE OBSTACLES ON OUR PATH 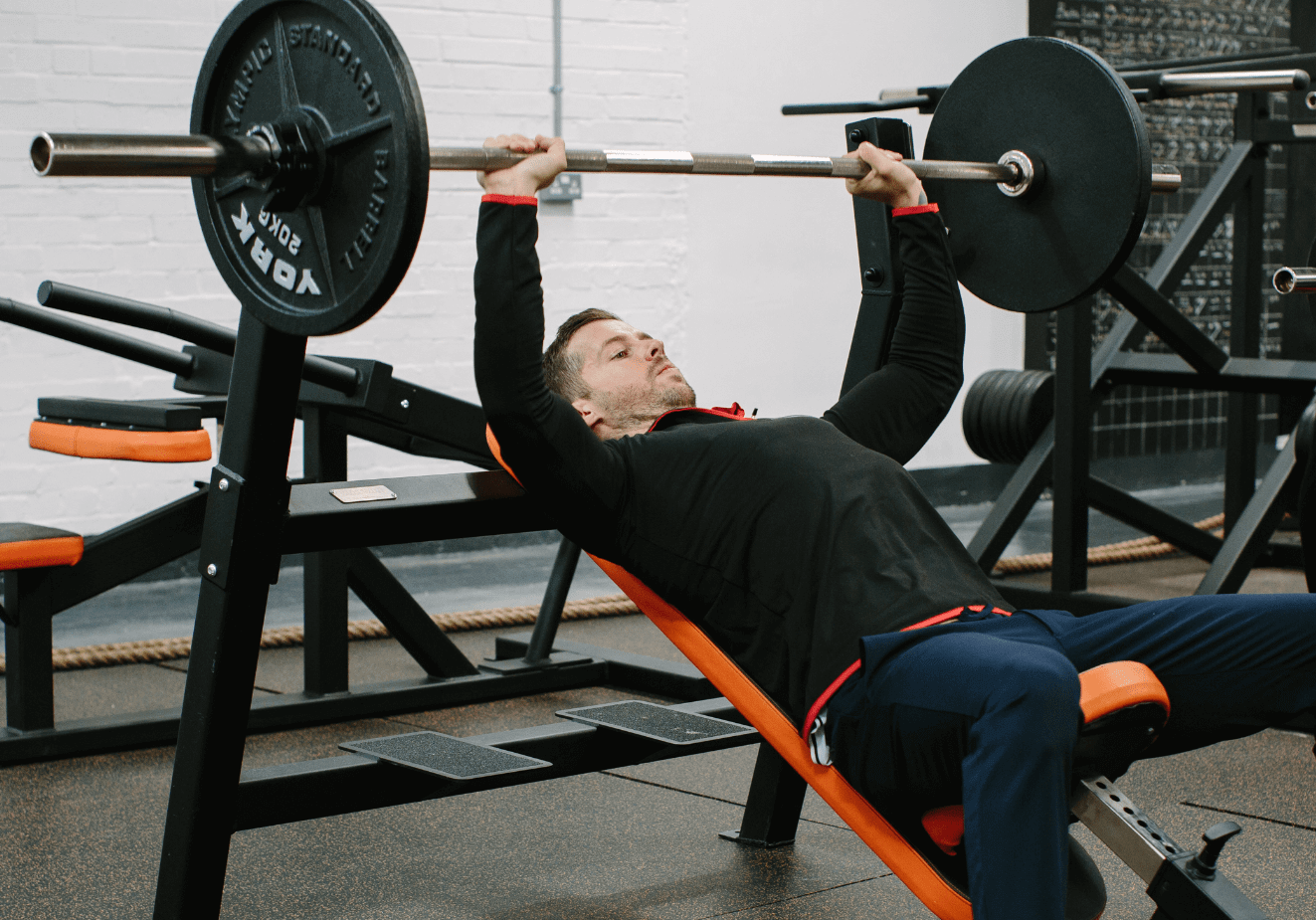 In ancient times, a King had a boulder placed on a roadway. Then he hid and watched to see if anyone would remove the huge rock. Some of the king’s wealthiest merchants and courtiers came by and simply walked around it. Many loudly blamed the King for not keeping the roads clear, but none did anything about getting the stone out of the way.

Then a peasant came along carrying a load of vegetables. Upon approaching the boulder, the peasant laid down his burden and tried to move the stone to the side of the road. After much pushing and straining, he finally succeeded. After the peasant picked up his load of vegetables, he noticed a purse lying in the road where the boulder had been. The purse contained many gold coins and a note from the King indicating that the gold was for the person who removed the boulder from the roadway.

The peasant learned what many of us never understand! Every obstacle presents an opportunity to improve our condition.

An inspiring story for me, it’s not so much about wealthy merchants and peasants but more so about the obstacles we all face in our busy lives. I speak to many people who struggle with finding the time and motivation to reach their goals. 9 times out of 10 we figure a way to find those important elements that drive us forward.

And, 9 times out of 10 we figure that those beliefs are just limiting, which means there are no physical restrictions only subjective in the mind. It’s certainly true that some people just don’t have as much time as they would like but it’s not a show stopper, not with my revolutionary online training Beyond.

I’ve spent years developing a training system that delivers time and time again no matter the individual circumstances, Beyond is customised to suit any lifestyle whether you have 2 or 5 days a week to train, full access to a Gym or not, Beyond can be adapted to produce amazing transformations for any lifestyle.

The first Beyond programme was used with some of the most famous Hollywood film stars who were really short of time, having to adapt to ever-changing and limited short windows of time, it was challenging but the results spoke for themselves.

Beyond is fully customisable for you too, have a look at some of the remarkable transformations from everyday people just like you in my hall of fame.

Come and join the others that are getting real-life health and fitness gains that they first thought was Beyond what they were capable of.

Get in touch today and we can talk through your own goals and challenges. Remember there’s always a way forward if we make the obstacle our opportunity…

← YOUR RESULTS - WHAT REALLY MATTERS? IN SEARCH OF THE SUPERHERO MAKER →