THE FITNESS OSCAR GOES TO…… 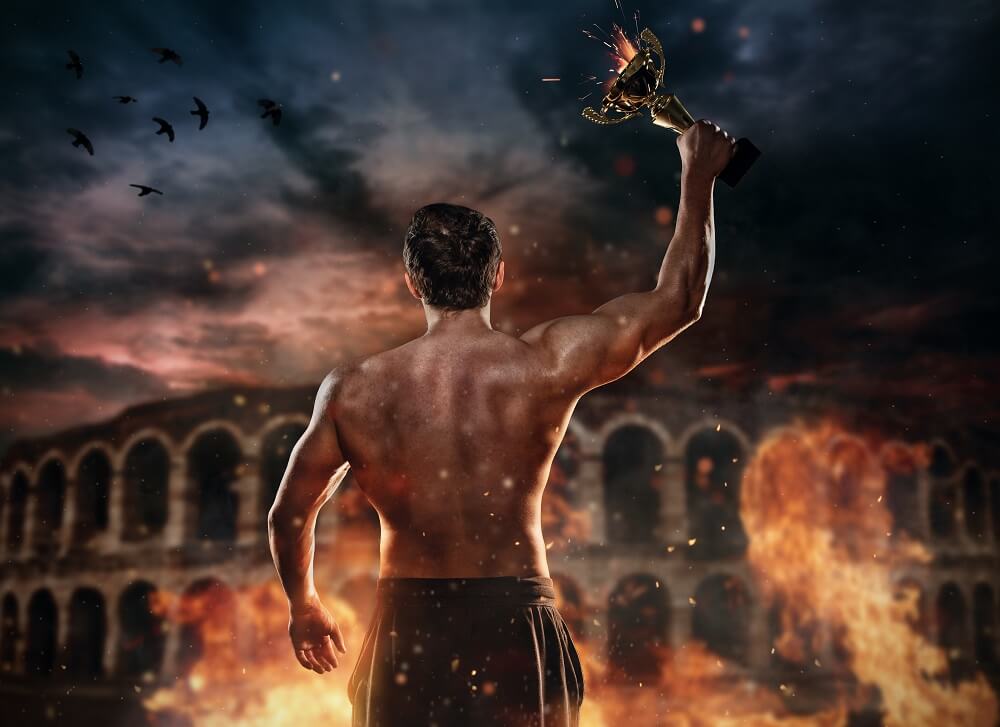 O’Toole thinks there should be a new Oscar, awarded to the best fitness trainer on a film production.

Elle magazine even gave me a good chance of winning. Link

I have to say I secretly rate my chances

If you didn’t already know I have worked with some of the biggest action films in contemporary cinema.

I have spent the past 6 years honing the A-list physiques that give blockbuster movies their superhuman edge.

I am best known for my work on films such as Les MisÃ©rables, The Wolverine, In the Heart of the Sea and Assassins Creed.

I have worked with many Oscar winning actors and various other Oscar winners from other categories of film making.

I know the hard work that goes into Oscar winning performances. And it is pretty humbling. The skill to get to this level takes incredible dedication and hard work over years.
So where does physical training fit into this?

Transforming your body requires serious effort, anyone who has done it can tell you that. But with film work time is very tight and the goals are often drastic. It takes hard work but also it takes serious knowledge and experience.

When anything happens “behind the scenes” I think the amount of work that goes into it is overlooked. You just see an end product, you don’t see the months of specific hard work and years of general work by the actor or the years of honing skills as a professional personal trainer.

But, do I feel there should be an Oscar award for personal training?

The thought has certainly crossed my mind, I have even felt at a couple of times that if there was a category I could have been considered.

And anyone that knows me will know I like to win

But do I believe that personal training a big enough part of film making to be considered?

Films often rely on the transformation of an actor to make the film what it is, for impact and for realism. Without the right look the story would not be able to be told honestly or believably. Personal training is a growing part of film making as a whole, and the number of productions using trainers is increasing all the time.

But before I hype myself up too much, with the thoughts of glory and a cool gold trophy on my mantelpiece

I have to make a serious point

I am often heavily involved not only in the look of an actor but also in the performance, working very closely with stunt teams.

Stunts are huge part of film making and there are very few films that do not require the skills, experience and bravery of stunt team. Yet there is no Oscar for stunts.

If I was able to add a category, it would be this one first.

Personal training would come next.

← CLEAN EATING VS CALORIE COUNTING HOW OFTEN DO YOU NEED TO EXERCISE TO GAIN RESULTS? →