IS FIZZY WATER MAKING YOU FAT? 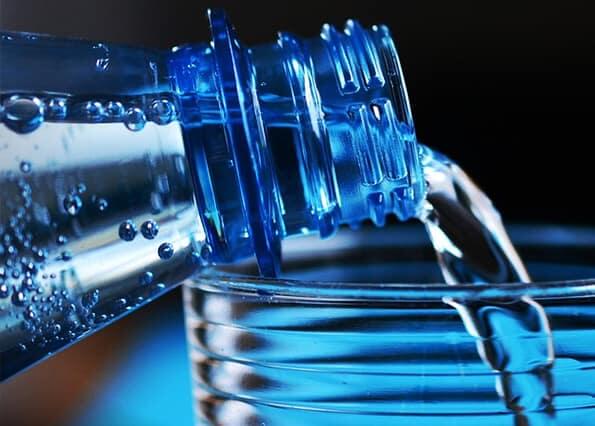 It turns out fizzy drinks make you fat. That may not be surprising to hear as we all know they are packing with Sugar. But they weren’t just talking about the full sugar ones, but actually all drinks that are carbonated, including fizzy water and diet drinks.

For me this was savage and surprising news in equal measure.

They referenced a study and also performed their own study.

They talked a bit about why it might be, expanding the stomach, or a reaction in the stomach with the carbon dioxide increasing the hunger hormone.

I drink a lot of carbonated water, hardly any diet drinks. But when I am cutting especially I would say I drink on average more

I looked online and the media has quickly jumped on this and its obesity creating effects, it looks like my shares in San Pellegrino are about to plummet ? .

So I have to do some proper research, (not just reading from one source like NHS – Daily Mail – etc) and this is what I found out:

I found the original paper, which was cited in a usually sensationalist way in the press (link here if you’re interested).

Firstly, a research group conducted a study comparing sugary drinks, fizzy water, flat soda water and plain water in rats, and found that in their sample those that drank fizzy water were indeed fatter than those that drank the plain, and a similar fatness to those drinking the sugary fizzy drinks.  They also found higher levels of grehlin in those rats (the ‘hunger hormone’).  They did a follow-up in humans, and found elevated levels of grehlin in their subjects when consuming fizzy water vs. plain.  So far so good.

Rats are different from humans.

The sample size in humans was only 20 participants.

They did not check if this grehlin effect actually resulted in weight gain versus plain water.

They didn’t actually check if their participants felt hungry – they just checked their grehlin levels.

A previous study (of 19 women) demonstrated that drinking fizzy water makes people feel fuller than water (link) – the opposite effect to the one being proposed here.

To date, there is no evidence that drinking fizzy water vs plain water has any real effect on weight.

There is a lot of evidence that drinking fizzy water vs not drinking anything at all has positive effects on metabolism and health, and decreases hunger.

There is a lot of evidence that sugary fizzy drinks are worse for your health than fizzy water.

If you’re more likely to drink water if it’s carbonated, it is definitely better, as being hydrated is better than being thirsty.

If like me you are a fizzy water drinker I will keep my ears to the ground for more research, I will also do some personal extermination during my next diet. But to this date I typically drank fizzy water to suppress my appetite, I will let you know if and when this changes.