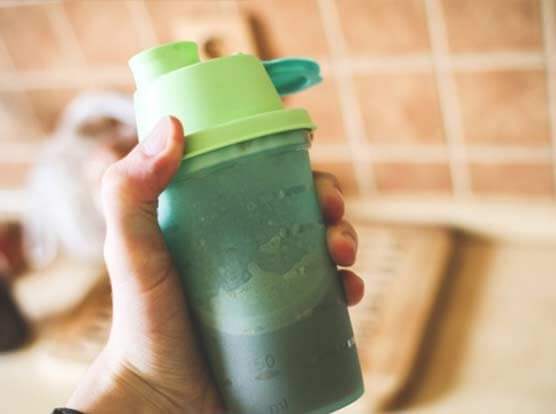 Sipp it during your last set to maximise gainz

I’m sure you’ve heard the idea that after a workout you have a 30, 15 or even 8 minute window, known as the anabolic window, in which to eat a lot of protein or carbs to maximise your gains, whether it be after resistance training, or after an aerobic workout.  If you don’t, people say, you might as well not have bothered working out.

It’s even something I believed early in my career, because until fairly recently, it seemed like the science was telling us that this was true.

However, a huge study, published in 2013 in the Journal of the International Society of Sports Nutrition[4] looked at this question: is their an anabolic window, and how important is it?

And the conclusion?  Timing doesn’t matter.

The analysis found that a large number of previous studies had seemed to imply that timing was important.  However, this was because participants in studies who consumed protein right after working out had eaten more protein overall.

When the authors only looked at studies where protein intake was kept the same, there was no timing effect.

This means that while timing is not important for most of us, getting enough protein really is.  So long as you eat enough at some point, you don’t have to eat it as soon as you finish your workout.