DOES PEAK WEEK WHAT MEAN? 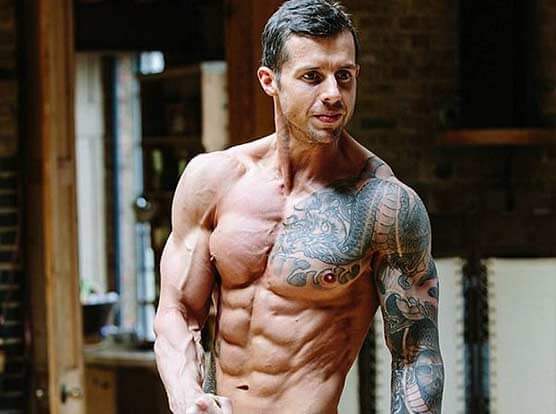 There are any number of terms and phrases in the health and fitness world that get bandied about by both clients and professionals. You might have heard the term ‘peak week’ in conversations at the gym and been left a little in the dark. Is it something you should be doing? When is peak week anyway? Let me enlighten you right now.

I don’t want you to start by thinking you’re missing out on the latest fitness craze, but if you’re new to the term ‘peak weak’ and you’re not a competitive bodybuilder or any sort of fitness professional, then it’s probably not something you should worry too much about. That said, knowledge is power, as they say, so lets dive into it.

Peak week is used to describe the last 5 to 7 days before a bodybuilding, or other professional fitness competition. For those who do compete, it’s a vital time where their final preparations are taking place to achieve greatness or, in some cases, where it all goes horribly wrong. When you’re devoting all your time to being in peak competitive condition, then it’s clear to see why it can be a critical period for some people. It’s the time when months, sometimes years, of training and devoted preparation is building to a climax that might mean everything, or cost everything, for their career.

One of the most important factors for those who are invested in peak week, is water intake or, more accurately, water manipulation (a.k.a. water loading). In effect, fooling your body and how it reacts by altering the amount of water you take onboard. Water acts as a diuretic for the body, so taking on A LOT of water regulates both aldosterone and the anti-diuretic hormone, both of which govern fluid balance in the body. When aldosterone is low from drinking huge amounts of water, your body will flush out sodium and water so you don’t burst. Literally. Bodybuilders want to look shredded for competition, so they go from drinking gallons and gallons of water to almost cutting it out completely as the event gets closer. The body doesn’t have time to react and still expects the high amount of water to be coming in, so continues to expel it at the same rate, even when the intake has dried up.

The other main aspect of peak week is carb depletion. Of course, how effective this is kind of depends on what kind of bodybuilder someone is (i.e. size) and whether they have been using a low-carb diet or not, not to mention how lean they were to start with. During peak week, many bodybuilders will cut carbs completely, often taking in none at all as the competition approaches. Working hand-in-hand with carb depletion, will be workout depletion. It might sound counter-intuitive to some, but often during peak week, people will workout less because they want to remove glycogen from the body. It may mean that even lighter sessions will be exhausting because of the lack of it.

For most people, peak week won’t and shouldn’t affect them. Unless you’re a pro-bodybuilder or have ambitions to be, it’s really not something you need to concern yourself with. The rest of us just want to look good and, more importantly, feel good all the time, not just for one or two weeks a year. I believe we all need to focus on a healthy, long-lasting approach to fitness. Sure you might want to look your best for your beach holiday or for a photoshoot, if that’s your thing, so you can adjust your lifestyle for those, but I wouldn’t be too bothered about peak week. You’re not missing out on anything.

← HOW LONG WILL IT TAKE TO SEE MY ABS EXERCISE SELECTION →