Do you want to drop belly fat, enhance your muscle mass plus optimise your motivation, mood and testosterone levels so you can be in the best physical and mental shape of your life for the best years of your life? 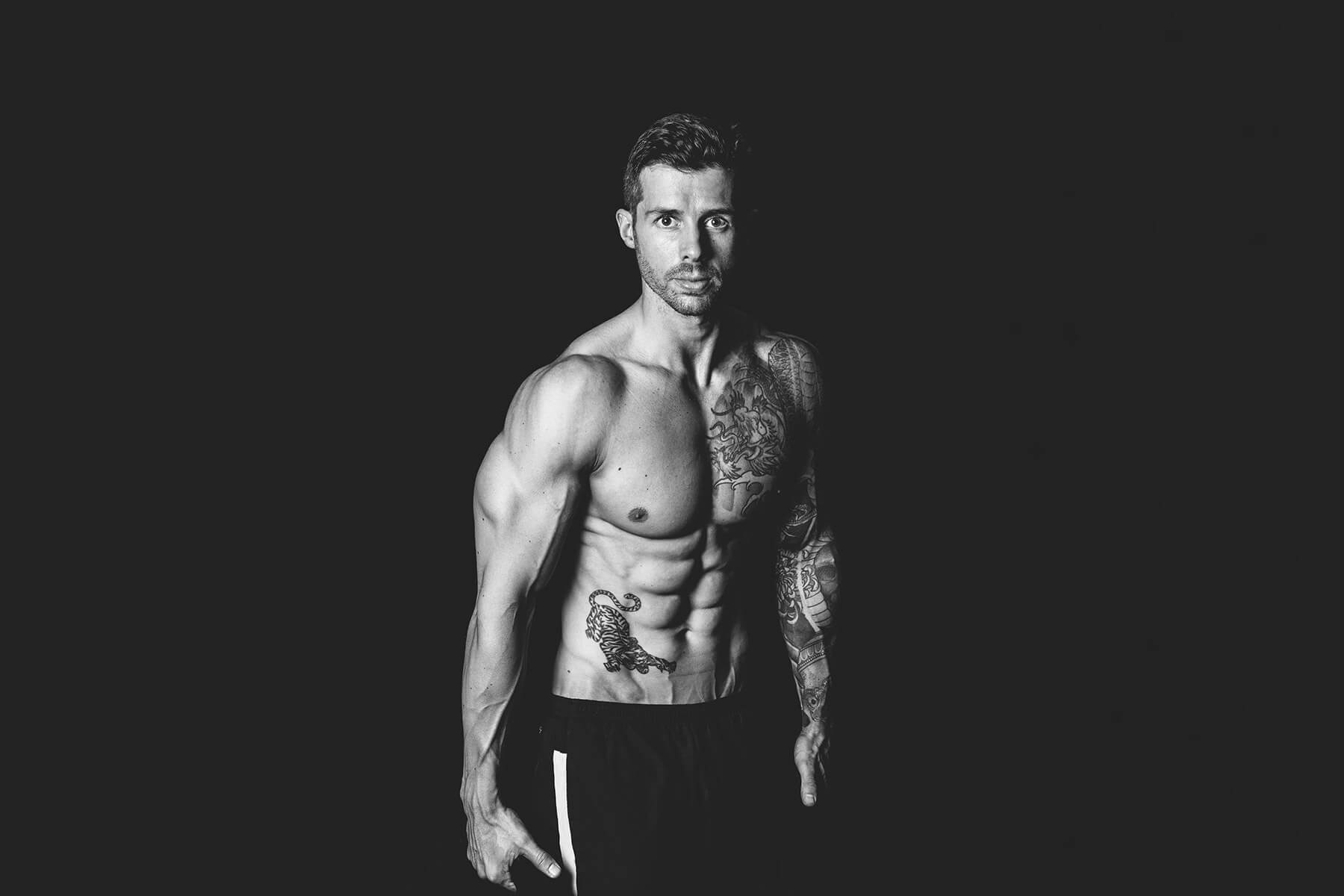 Why choose us to help you?

My job is to break it all down for you, to create you a truly custom plan which focuses on you, your goals, lifestyle, available time and ability.

Easy to follow, concise training that will see you progressing every week. Learn exactly what to lift, when to lift and how much to lift every session.

Calculated meals, macros planning and your own recipe database.

Knowing what to eat, how much to eat and when to eat is the difference between success and failure. Don’t leave your progress to chance this year.

It’s not all about how you train.

If you are struggling with getting results in the gym, with your motivation, energy levels, mood and testosterone levels then you need more than just a training routine. You need the accountability and support of a coach, the structure and results from an expertly designed training program, the impact of meal planning and correct nutrition plus the life changing effect of hormone optimisation.

Areas we help with 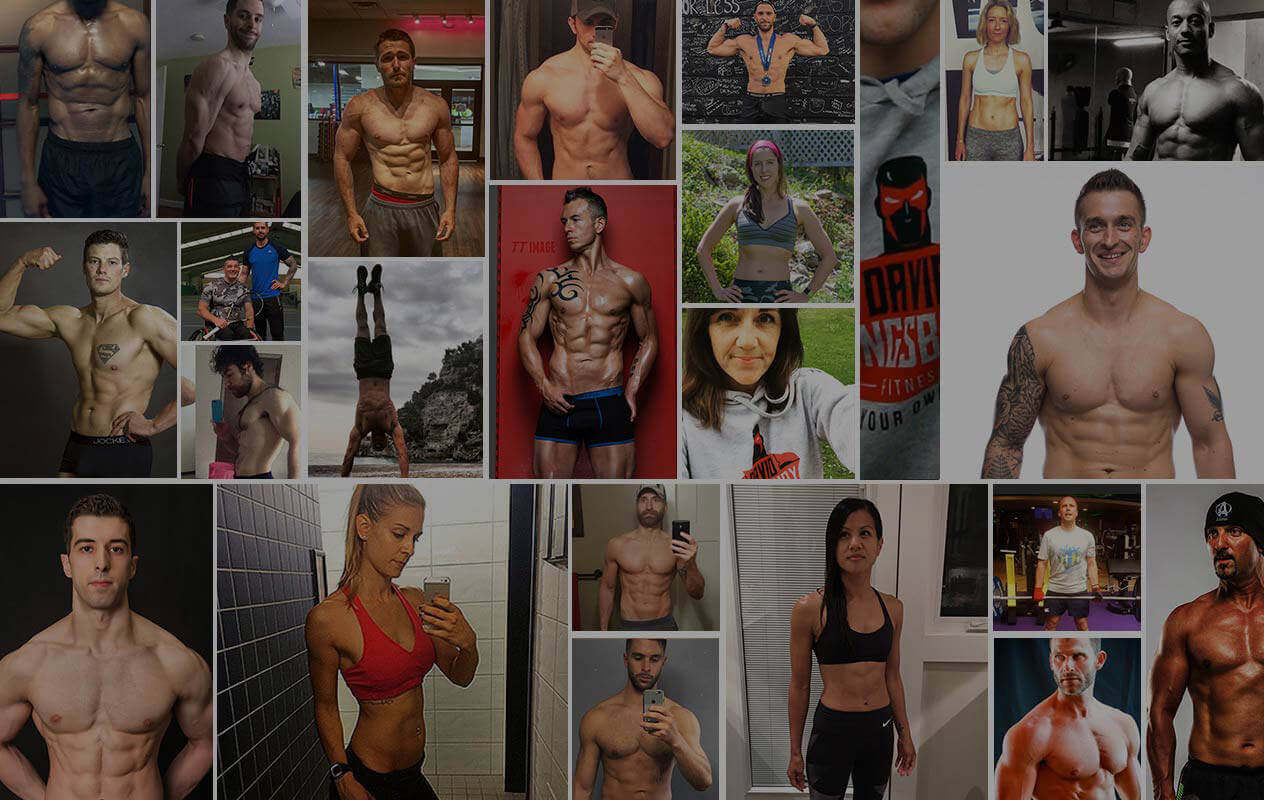 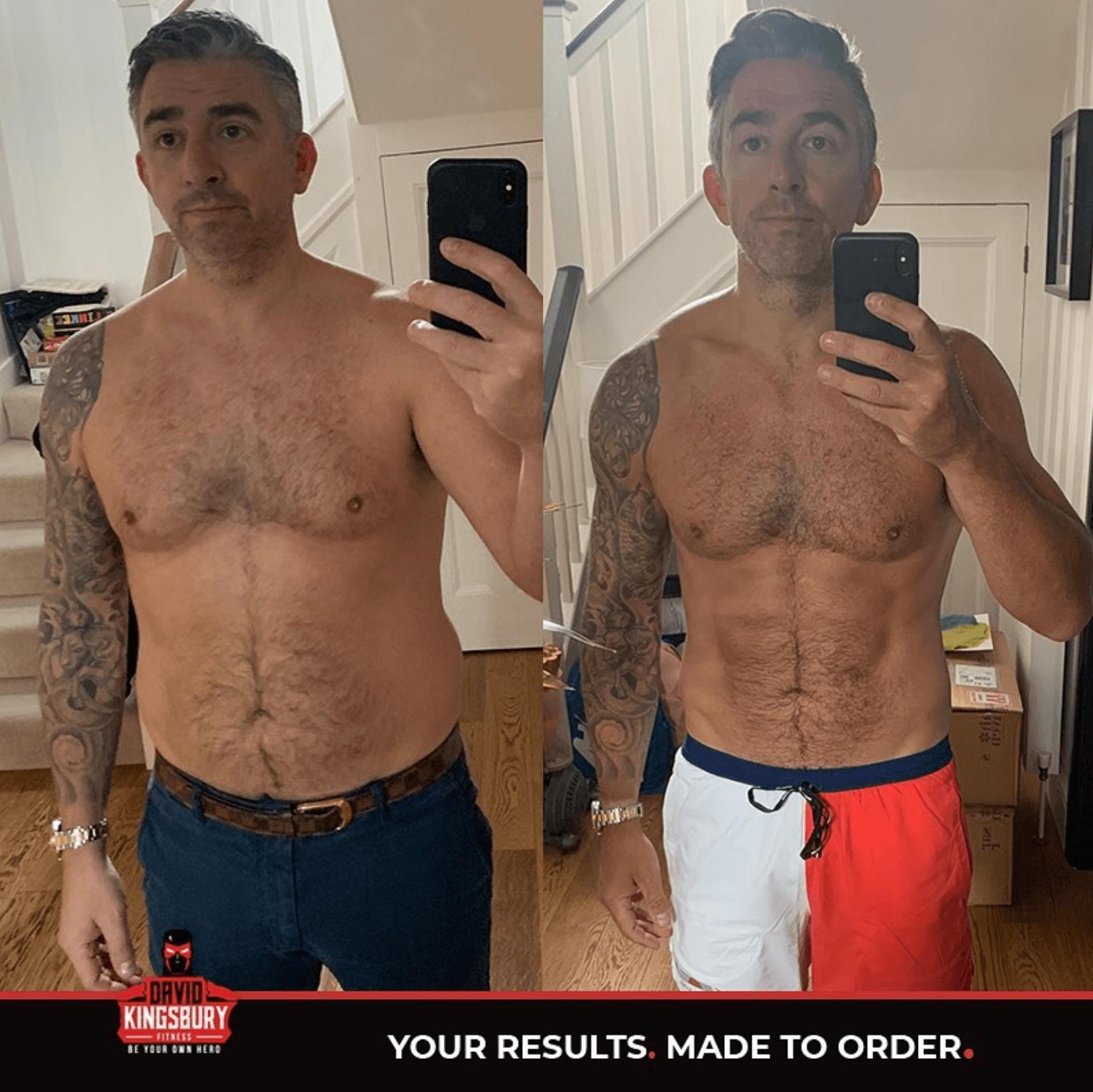 I was 14 stone 3lbs at week zero and now at week 11 I am nearly 2 stone lighter at 12 stone 7lbs, my waistline has dropped at least a few inches (I’ve had to put extra holes in my belt) and I am back in slim fit shirts.

Results and a clear goal. It was about 6 weeks before I really started to see progress that I personally felt was significant. But when I did and people noticed, I was hooked. I pushed harder and harder. It’s hard because those first 5 weeks took grit and a whole of faith because I didn’t see instant results. My goal/my why is what got me through those first 5 weeks.

I remember thinking… Is this really me? I would stand relaxed in front of the mirror staring at my six pack and say to myself… “This is crazy.” It wasn’t really a vanity thing. It was pride in a job well done. 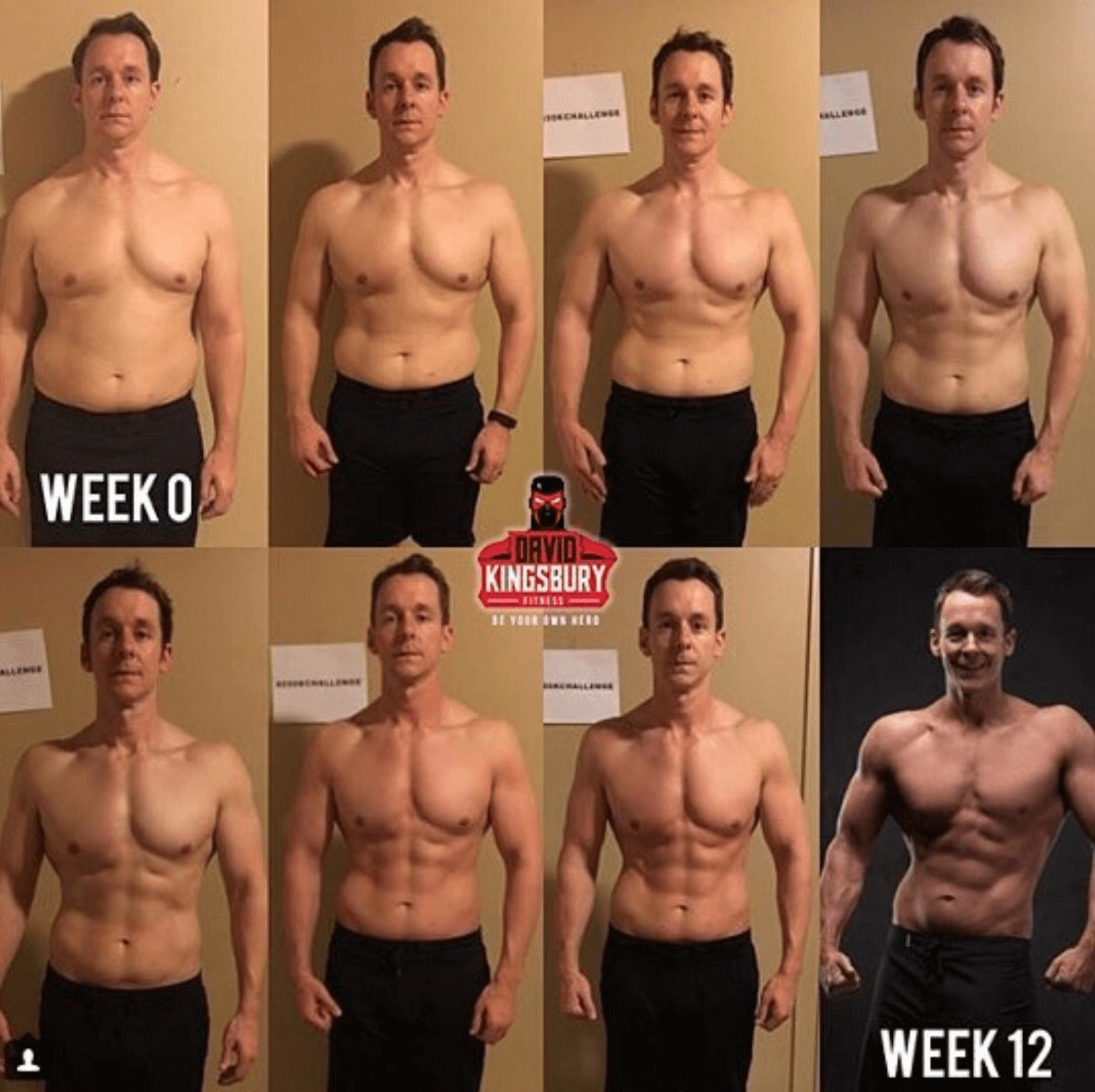 Unlike other coaches we look at every single detail to ensure you achieve your ideal physique whilst optimising your energy, focus and confidence.

Our job is to break it all down for you, to create a truly custom lifestyle plan which focuses on you, your goals, lifestyle, stress, habits, available time and ability.

As we only take on a limited number of clients its a fantastic opportunity to get to know each other and see if we can help you now, or at some point in the future.

We like to do things differently to most, and we can talk you through how. We know not everyone is ready to make a change, and we respect that.

The next step is to book a call to discuss your goals, explore why you haven’t been able to achieve them on your own and design an action plan so you can be the very best version of you.